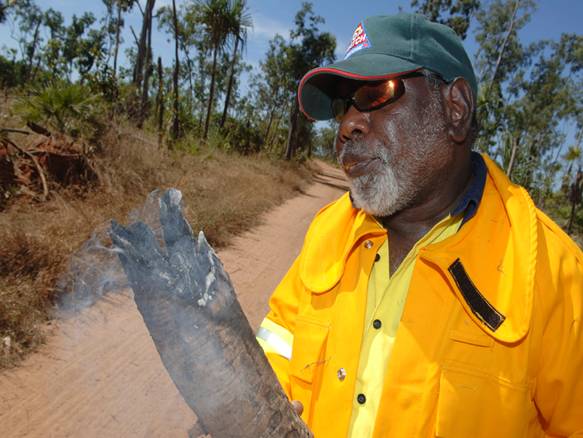 Midway owned company, Plantation Management Partners (PMP), operate an annual savanna-burning program to prevent the risk of wildfires impacting plantation assets. The program is run in conjunction with the Tiwi Land Rangers and traditional owners. The program aims to reduce carbon emissions by conducting cool, mosaic burning to minimise the occurrence of hot, late season fires. PMP has worked closely with the Tiwi Land Rangers and researchers on studying the impact of burning practices on the island.

PMP’s annual program is completed by 31st July each year along with annual mapping of fire scars. The program typically involves grading firebreaks on Melville  island of more than 1200km each year and carrying out prescription burning of that entire boundary on an annual or bi-annual basis,  depending upon the seasonal  fuel growth and curing.

PMP and the Tiwi Land Rangers work together on fire management, including sharing resources when needed or requested. PMP also participate in the annual fire planning though representation on the Tiwi Island Weeds and Fire Management Committee, which meet twice a year.