Stay up to date with the latest information from Midway. 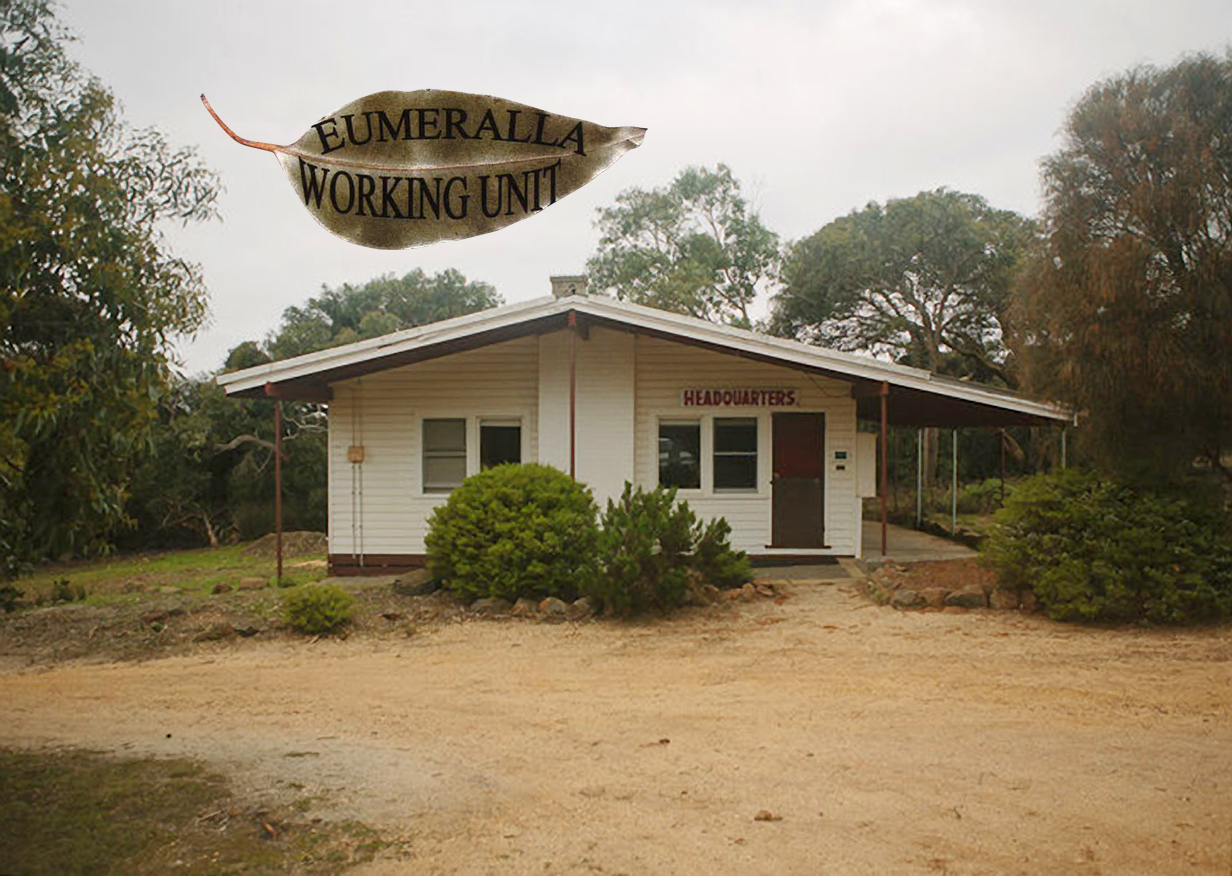 Bryan Brew started with Midway in 1988 as a production operator at Midway’s North Shore mill site and has recently retired after 29.5 years service with the company. Some 16 years ago Bryan formed the Eumeralla working unit as part of the Geelong Region Scouts, and the unit has conducted a regular litter clean-up program at the mill site since then. Funds from the program have been used to facilitate significant renovations to the headquarters building at the Eumeralla Scout Camp at Anglesea, and to support other worthwhile scouting projects as well as youth members. The success of the working unit has led to the program being opened up to several other scout groups over the years.

After a recent clean up in November by the Modewarre Scout Group, a local resident stopped and thanked the Scouts for the work they put in clearing the rubbish. He remarked how clean the Midway site appeared and thanked Midway and the Scouts 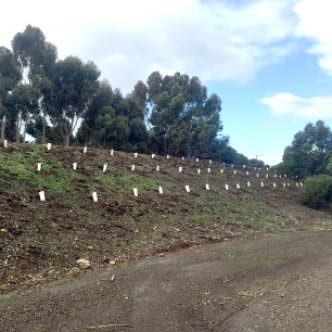 Capital works are planned during the 2017/18 financial year that will improve the management of stormwater collected on site during rainfall events. The works will increase onsite storage capacity to over 5ML and upgrade stormwater surge collection and pumping capacity. The project is aimed at avoiding stormwater flows from the site during normal rainfalls and reusing stormwater to irrigate amenity tree plantings and reduce dust from truck traffic. 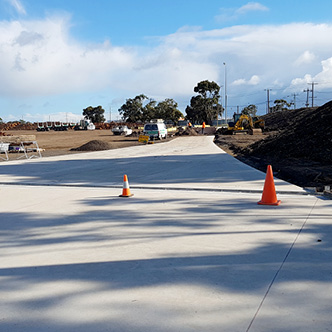 Around 150 log trucks exit the Geelong site onto the Esplanade at the northern end of the site during a normal operating day.

A $1m project to provide a new concrete exit road with improved drainage to minimise carriage of mud by truck tyres onto The Esplanade has now been completed.